Fans are into the final days of the NWSL season with only four teams competing for a place in the championship. Two of those clubs will book their ticket for November 20 in Louisville in the season decider, but first, they will have to sort the semifinals.

The first match of the day should be easier for bettors to handicap after news broke late Saturday that throws the later match into serious doubt. Both contests have their heavy favorites, though.

OL Reign comes into Cheney Stadium as a favorite for this game against the Washington Spirit but the side from the nation’s capital has proven capable to surprise some with the results and has enough quality in their roster to put up a fight against Laura Harvey‘s club. BetRivers Sportsbook, SugarHouse Sportsbook, and Unibet Sportsbook all have OL Reign -112 to win in their 3-way moneyline markets.

In front, they will face Washington with a fresh breath of confidence after defeating the North Carolina Courage in the first round. That final was just 1-0 despite having 2.46 xG created (with the Courage only creating 1.7 xG). The Spirit have not lost any of their last 10 games, winning seven of them and they’re on a very impressive run of three clean sheets in a row.

That last game between the two teams where the Spirit won 2-0 in Tacoma was kind of a weird one from the numeric perspective. OL Reign created more (1.83 xG against 1.43) but Washington was more accurate in front of goal (seven shots on target against four for the home side). Harvey will be aware of this.

While a Reign win is likely, taking a look at some live bets might be worth your time because of Washington’s propensity to pull out matches in the waning minutes. If the Spirit can keep it even into the last 20 minutes or so, they might do earn a last-minute victory yet again.

The other game will be almost a rematch of a classic in recent NWSL history between these clubs in the 2020 Challenge Cup semifinal. These two clubs opened the regular season with Portland beating the Chicago 5-0 at home and thus Providence Park will also be the last stadium for one of those teams in 2021.

After a very solid start of the season (up to the ICC) the Thorns is now a more “terrestrial” team. The club still has loads and loads of talent and Mark Parsons is a clever coach. But for most of the season, their xG for has been in decline up to these last couple of games where it stabilized, around 1.3 for. After many games below 1 xG against during the middle part of the season, they’re back on the levels of the start around 1.1. Where Portland has made the difference is, again, in their quality up top, something their counterpart for this Sunday might not have. 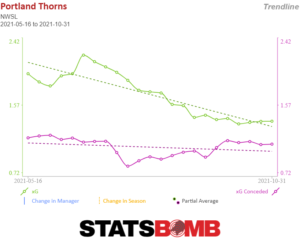 The Red Stars have gotten better and better as games went by. A very strong midfield core can go hand in hand against the Thorns midfielders, and they were able to replace important absentees. After struggling at the beginning of the season defensively, they are now a more compact team in that part of the pitch, conceding just one goal in their last four games.

Also, their xG for is skyrocketing, and there’s no better time for that to happen than going into the playoffs. Of course, since those numbers are way off the trend, they can suddenly come back to “normal” numbers, but betting on having just one more game (or two) like that isn’t unsafe. 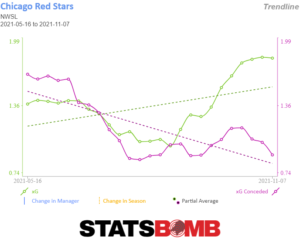 A massive thing for bettors on this match to note that, however, is that a lot of that improvement up top came in the form of Mallory Pugh. Late Saturday, Chicago announced that both she and Kayla Sharples will miss Sunday’s match due to being in the COVID-19 protocol. The club will also still be without defender Casey Krueger, who is ill.

Without Pugh, the Red Stars will need other attackers like Kealia Watt to play above their average level of production. Without such an effort, Portland’s front line can simply eventually wear down the Red Stars’ talented backline and midfield to get the goal it needs. With Pugh away from the club, Canadian and US sportsbooks have the Thorns a massive favorite, sitting as short as -135 at BetMGM Sportsbook. 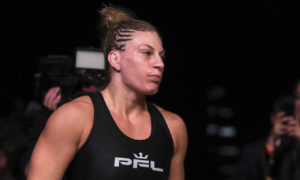 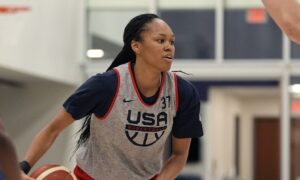 Early Start Demands WNBA Bettors Get On Their Game 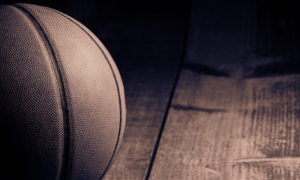 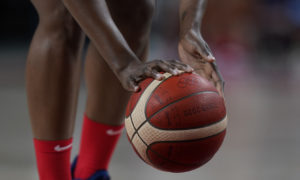 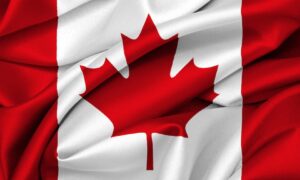 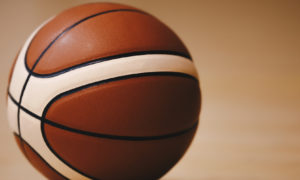