Ji Yeon “Firefist” Kim needs a win to avoid a flameout of her career in the UFC. Legal sportsbooks around North America like her to get it this weekend. The main card for UFC Fight Night 202 features the women’s bantamweight Kim vs Cachoeira bout to that effect.

Priscilla “Zombie Girl” Cachoeira gets a reprieve after facing many of the top-ranked fighters in the class. Her path to victory has been limited so far, though. The contrast of strengths in this bout creates interesting prop bet scenarios.

Kim vs Cachoeira by the numbers

While these two fighters have never seen each other before, they come in with similar arcs. Kim has lost back-to-back fights and both fighters have posted more losses than wins in the UFC.

For Cachoeira, those losses have come at the feet and hands of highly ranked contenders like Luana Carolina, Molly McCann, and Valentina Shevchenko. The common thread to her failures? A power outage.

Across her professional career, 60% of Cachoeira’s wins have come via knockout. Kim, on the other hand, has relied on being technically proficient and getting the points on her side. She earns the majority of her points on the mat although she has yet to earn a submission victory in a UFC bout.

Could Saturday’s match with Cachoeira be that first one? That’s one of several intriguing wagers that bettors should take a look at as they weigh their options for this weekend’s MMA action.

Bally Bet has Kim a -170 favorite on the moneyline with Cachoeira sitting at +140 as of Friday morning. For those who want to incorporate that moneyline into a larger wager, BetMGM is offering a three-leg parlay of Cachoeira, Islam Makhachev, and Armen Petrosyan all to win on Saturday night with a line of +525.

BetRivers has several method of victory markets. Kim by decision carries odds of +130 and Kim by submission comes in at +600. A Cachoeira knockout would pay out +450. If you like Cachoeira quickly Saturday, round props might be for you.

Caesars is offering +850 odds on a Cachoeira win in the first round. You can also get +155 odds at DraftKings on the fight going Under 2.5 rounds. Other bets include props that combine the method of victory and the round.

PointsBet will let you pick a fighter and throw out the method of victory and simply bet on that woman to win in some way inside the distance. Kim has the shorter odds there at +230.

At the UFC Apex in Las Vegas on Saturday, one of these two fighters will get a much-needed win. If Kim can withstand Cachoeira’s powerful onslaught and get her to the mat, that should help her get back on an upward trajectory. 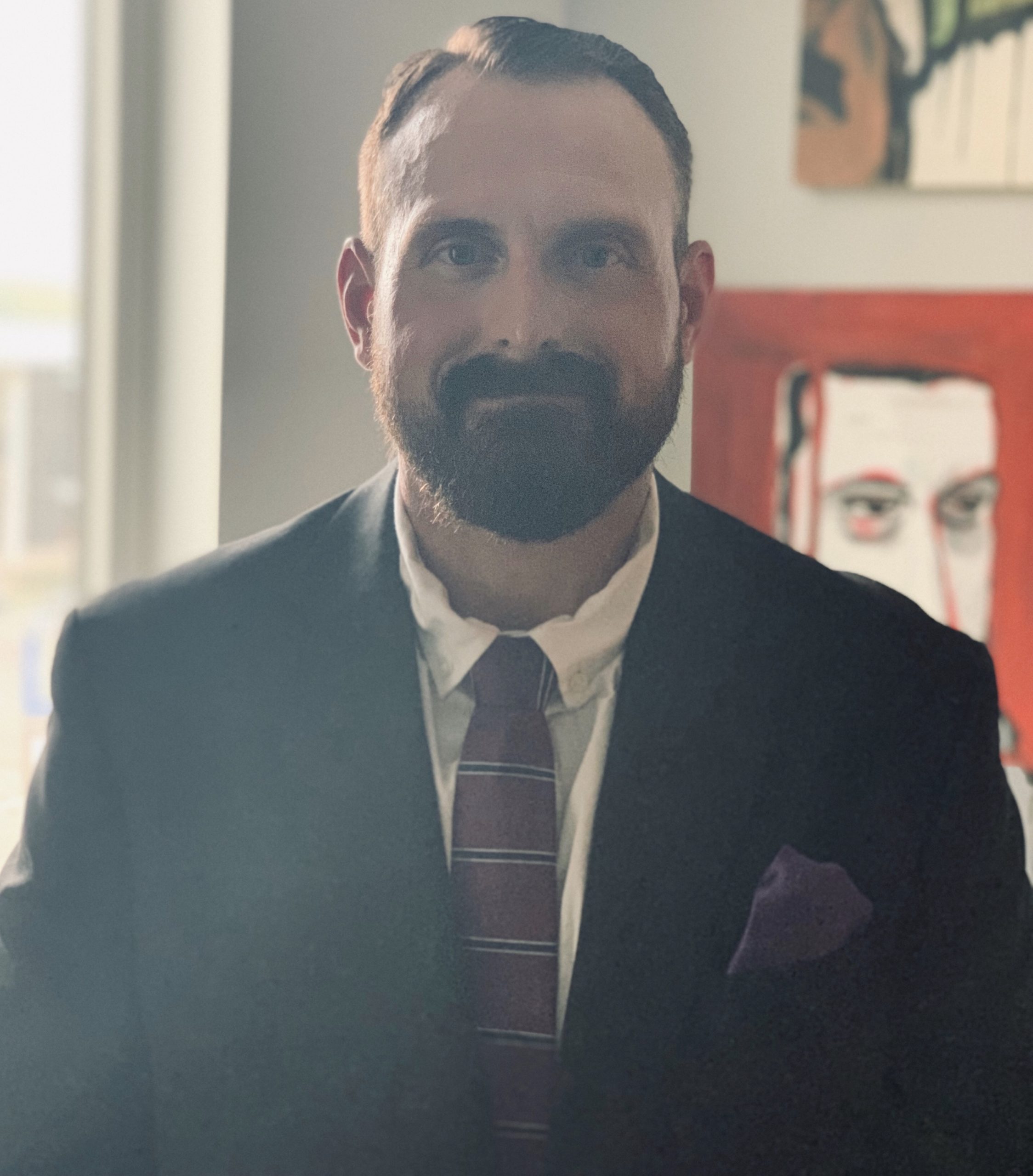